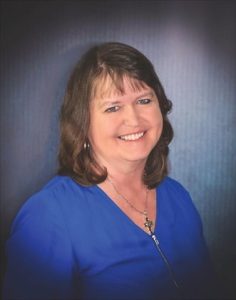 Mary is the bestselling author of over 70 books and novellas has over one and a half million books in print. Her most recent book series are The Lumber Baron’s Daughters, Brothers in Arms, High Sierra Sweethearts, Cimarron Legacy, Wild at Heart, Trouble in Texas, and Kincaid Brides.

Mary Connealy writes romantic comedies with cowboys and is celebrated for taking her readings on a fun, action-packed adventure. She is a two-time Carol Award winner, and a Rita, Christy and Inspirational Reader’s Choice finalist.

Mary lives on in eastern Nebraska with her very own romantic cowboy hero. Learn more…

A Model of Devotion 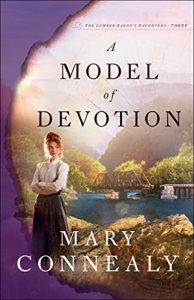 She’s finally claimed her independence . . . how far will she go to keep it?

A brilliant engineer, Jilly Stiles has been educated since childhood to help run her father’s lumber dynasty. With the company safe from her stepfather after the marriages of her two sisters, Jilly can now focus on her dream of building a mountaintop railroad–and never marry.

Nick Ryder came into Jilly’s life when he saved her mother from her no-good stepfather, and he’s prepared to protect Jilly from anything that threatens to harm her–as long as he keeps his heart from getting involved.

But when a cruel and powerful man goes to dangerous lengths to make Jilly his own, she must make a decision between her safety and her hard-won independence.

Inventions of the Heart 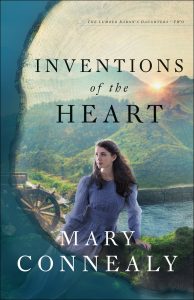 Her heart seeks safety. But will trouble find her even here?

After her sister’s marriage, Michelle Stiles is left hiding at Two Harts Ranch with the handsome but stubborn Zane Hart. She’s managed to stay one step ahead of her stepfather and his devious plans, but if he finds her, she will no longer be safe.

Zane has problems of his own. Having discovered a gold mine on his property, he must figure out how to harvest it without kicking off a gold rush. Michelle, educated and trained to run her father’s business, wants to manage all aspects of the mine, but Zane thinks for a person so smart she can have some misguided ideas. Running the mining operation will be a dangerous job, and he can’t risk putting her in harm’s way.

But danger finds Michelle anyway when she’s suddenly attacked. If they go to the sheriff, they’ll reveal her location, but if they do nothing . . . their troubles have only just begun. 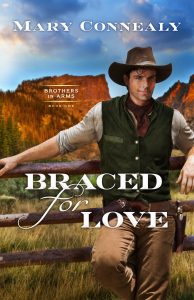 Left with little back in Missouri, Kevin Hunt takes his younger siblings on a journey to Wyoming when he receives news that he’s inheriting part of a ranch. The catch is that the ranch is also being given to a half-brother he never knew existed. Turns out, Kevin’s supposedly dead father led a secret and scandalous life.

A Man with a Past

Falcon Hunt awakens without a past, or at least not one he can recall. He’s got brothers he can’t remember, and he’s interested in the prettiest woman in the area, Cheyenne. Only trouble is, a few flashes of memory make Falcon wonder if he’s already married. He can’t imagine abandoning a wife. But his pa did just that–twice. When Falcon claims his inheritance in the West, Cheyenne is cut out of the ranch she was raised on, leaving her bitter and angry. And then Falcon kisses her, adding confusion and attraction to the mix.

Soon it’s clear someone is gunning for the Hunt brothers. When one of his brothers is shot, Falcon and Cheyenne set out to find who attacked him. They encounter rustled cattle, traitorous cowhands, a missing woman, and outlaws that take all their savvy to overcome. As love grows between these two independent people, Falcon must piece together his past if they’re to have any chance at a future.

Love on the Range 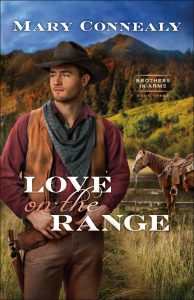 Wyatt Hunt is temporarily bedridden and completely miserable. Somehow Molly Garner’s limited skills have made her the most qualified in their circle to care for Wyatt. But by the time he’s healed, she’s fed up with him and the whole ungrateful family. For even worse than his grumpiness were the few unguarded moments when he pulled at her heartstrings, and she has long determined to never marry.

Molly gets a job as the housekeeper at Oliver Hawkins’s ranch. But really she’s with the Pinkertons, spying to find out if Hawkins has abused women and if he’s guilty of murder.

Wyatt refuses to let her risk it alone, convincing Hawkins that he’s abandoning his own ranch, angered by his two brothers’ coming to claim a big chunk of it.

But when another Pinkerton agent gets shot, they realize Hawkins isn’t the only danger. The Hunt brothers will have to band together to face all the troubles of life and love that suddenly surround them. 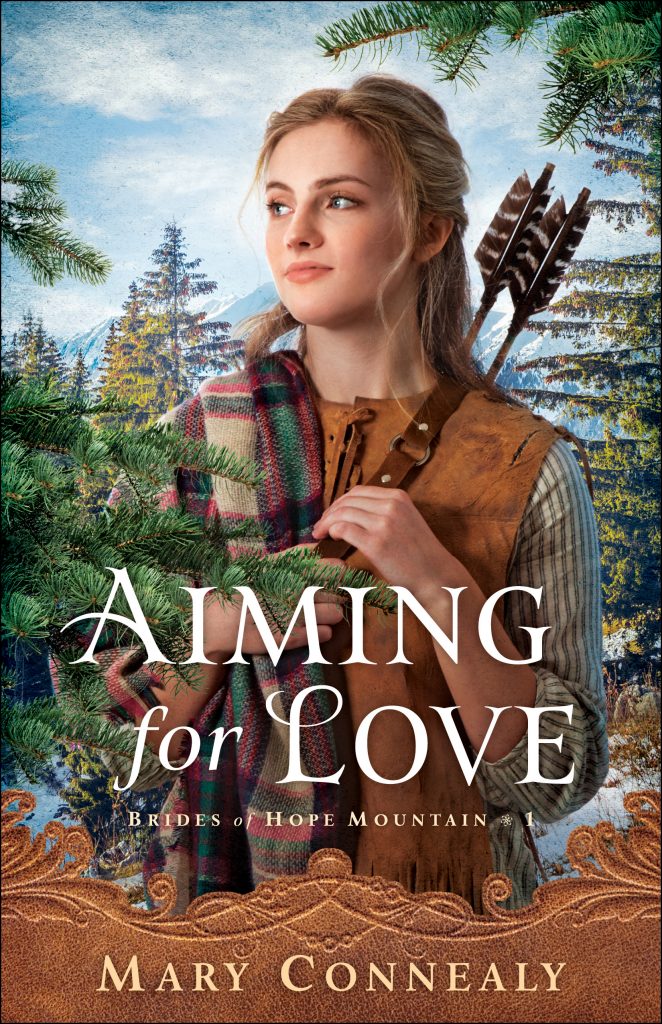 When Strangers Intrude on Three Wild Sisters’
Hidden Mountain Life, Their World Will Never Be the Same

Josephine Nordegren is one of three sisters who grew up nearly wild in southwestern Colorado. She has the archery skills of Robin Hood and the curiosity of the Little Mermaid, fascinated by but locked away from the forbidden outside world–a world she’s been raised to believe killed her parents. When David Warden, a rancher, brings in a herd much too close to the girls’ secret home, her older sister is especially frightened, but Jo is too interested to stay away.

David’s parents follow soon on his heels, escaping bandits at their ranch. But his father is wounded and needs shelter. Josephine and her sisters have the only cabin on the mountain. Do they risk stepping into the world to help those in need? Or do they remain separated but safe in the peaks of Hope Mountain? 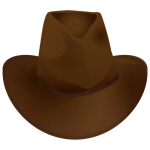